After 30 years of service, it is with mixed emotions that we are announcing the retirement of Rick Cottrell, our Parts & Service Manager at our Burleson Texas location. Before coming to the Wagner-Smith Equipment Co., Rick worked for a company called Pengo International where he worked and enjoyed the manufacturing side of the Power Line Stringing Industry. It was at Pengo International where he met former employee of WSE and later president, James Pace, who convinced Rick to come to work for WSE. James recently commented on how great of an employee Rick was and how instrumental he was in the success of Wagner-Smith.

Rick began his time with the company in 1990 as a Hydraulic & Electrical Assembler. Several years later, Rick was promoted to Shop Supervisor where he oversaw the daily operations of manufacturing, service, shipping and receiving. His hard work and dedication led to his promotion to Parts & Service Manager. During his tenure Rick was instrumental in the successful design and building of WSE’s first single drum underground puller that was manufactured at the Burleson location.

His knowledge of the products and his dedication to his work, coworkers and customers will truly be missed. We would like for everyone to join us in thanking Rick for his years of service and to wish him well in retirement. 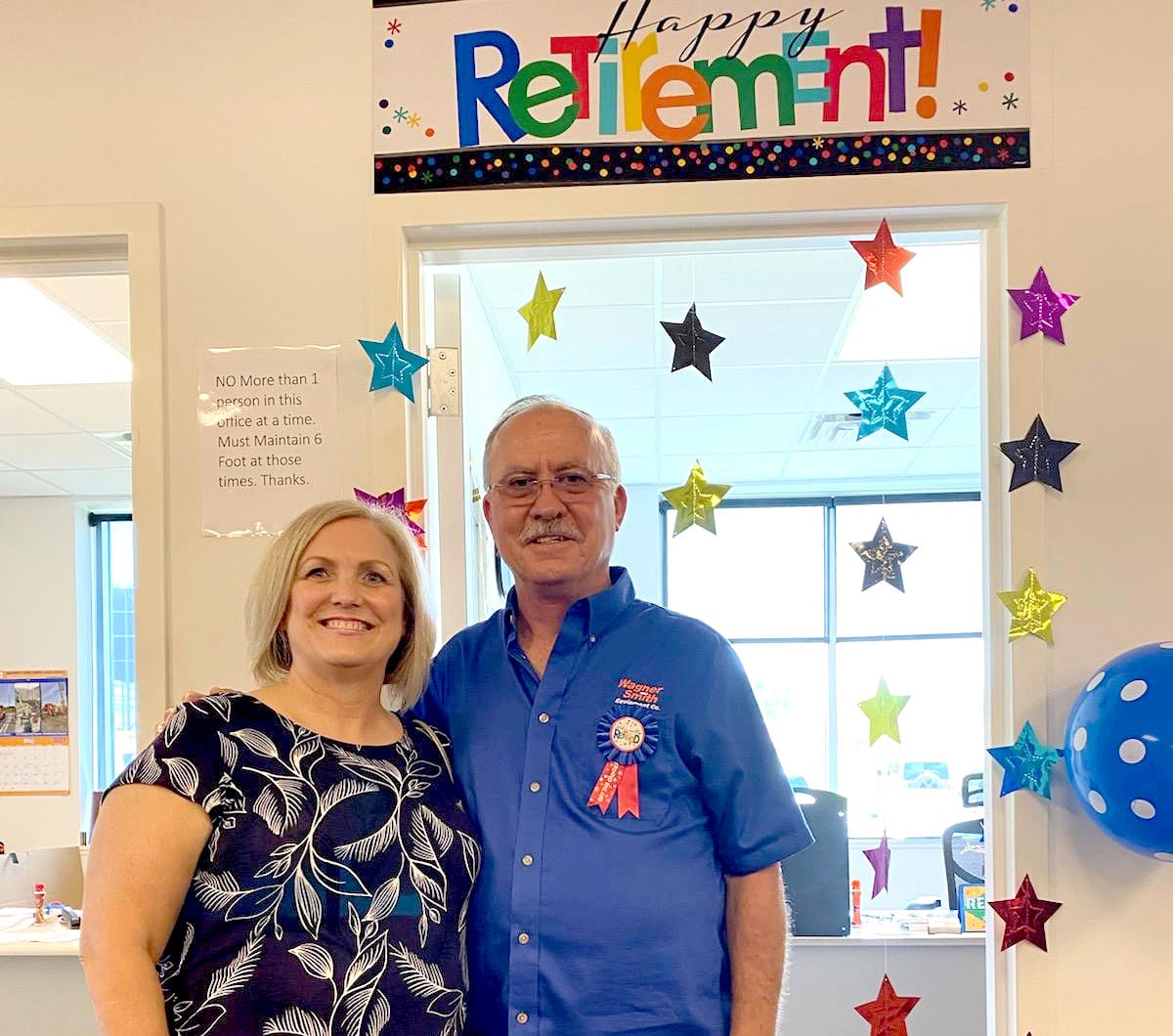 Rick Cottrell with his wife who he looks forward to spending more time with. 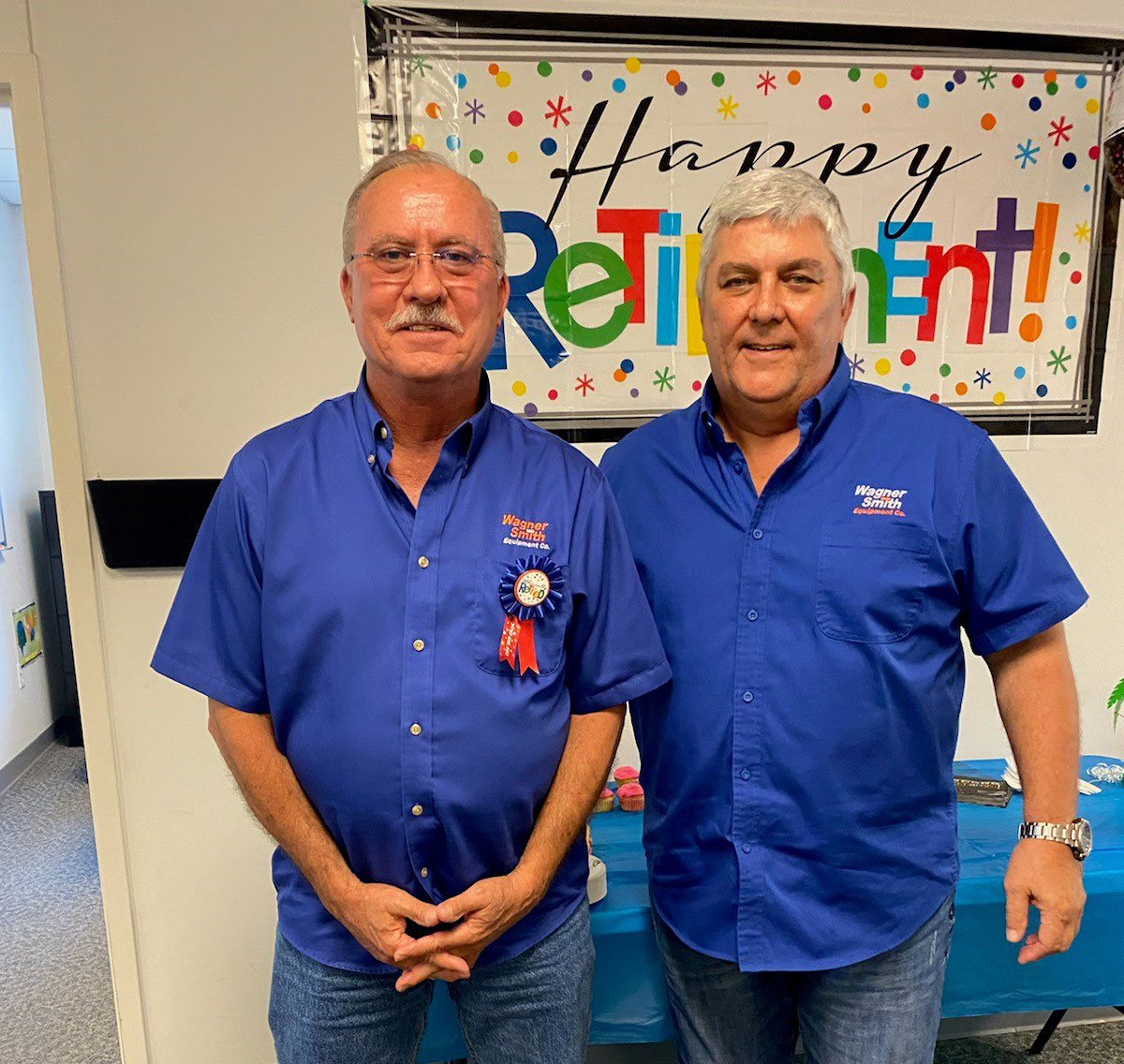 This website uses cookies to improve your experience while you navigate through the website. Out of these, the cookies that are categorized as necessary are stored on your browser as they are essential for the working of basic functionalities of the website. We also use third-party cookies that help us analyze and understand how you use this website. These cookies will be stored in your browser only with your consent. You also have the option to opt-out of these cookies. But opting out of some of these cookies may affect your browsing experience.
Necessary Always Enabled
Necessary cookies are absolutely essential for the website to function properly. This category only includes cookies that ensures basic functionalities and security features of the website. These cookies do not store any personal information.
Non-necessary
Any cookies that may not be particularly necessary for the website to function and is used specifically to collect user personal data via analytics, ads, other embedded contents are termed as non-necessary cookies. It is mandatory to procure user consent prior to running these cookies on your website.
SAVE & ACCEPT
✕